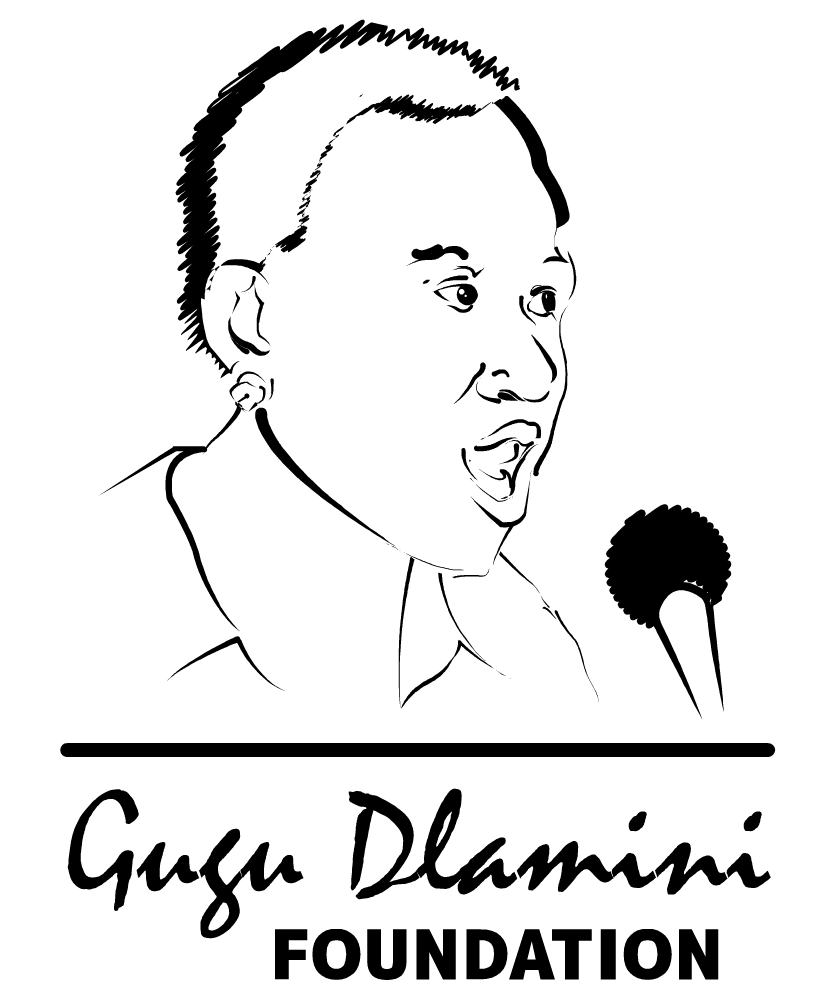 In December 1998, a young woman named Gugu Dlamini was beaten, stabbed and stoned to death by a group of men from her home township called KwaMashu for disclosing her HIV status to the public.

Gugu Dlamini made a bold decision and decided to dedicate her life to educating, motivating and encouraging others to reveal their HIV status and talk about the disease as a social issue. She had already decided that the secret to overcoming the impact of a positive HIV status was to talk about it.

Her life had changed since she joined a support group, and she volunteered to be involved in community outreach campaigns to raise awareness and give HIV a face... Some of the community of Ntuzuma, Durban, particularly the males, could not tolerate the reality of a woman who was confronting a monster which they, as men, feared or denied.

The final straw was when they heard her publicly disclose her status, firstly on air and later in a packed stadium in KwaMashu, encouraging others to do so because there was nothing to fear anymore. She was murdered in front of her 12 year old daughter, Mandisa, a short distance from their home by members of the community.

Since then, her name has been used to further the fight against HIV stigma and denialism, and her daughter has now returned to the same community to work with those infected and affected by the disease.